Net Zero, Zero Carbon, Zero Emissions, we add buzzwords that make it seem difficult or confusing, but that shouldn’t be the case if we want to make a change.

While the two terms are often used interchangeably, they may differ in purpose and scope. What is the main difference?

What is the main difference?

Carbon neutrality has grown in prominence after the ratification of the Kyoto Protocol (2005), which established flexible market mechanisms to encourage countries and companies to reduce emissions.

These mechanisms ideally encourage the abatement of greenhouse gases to start where it is most convenient, for example, in the developing world. It does not matter where the emissions are reduced, as long as they are removed from the atmosphere. This has the parallel benefits of stimulating green investment in developing countries and of including the private sector in this effort to cut and keep greenhouse gas emissions at a safe level.

Net-zero carbon, is linked to the Paris Agreement (2015), which aims to limit the rise in global temperatures to below 1.5 ° C by aiming for global net zero carbon emissions by 2050, which means that no further emissions are added to the atmosphere. This requires the effective reduction of emissions through a coherent climate strategy.

Companies can become net-zero, for example, by following the implementation of the SBTi (Science Based Targets Initiative) initiative. A net-zero ambition represents a radical change in business-as-usual practices and is based on the Best Available Technology Not Entailing Excessive Costs (BATNECC) approach.

Carbon neutrality is an important first step to combat climate change, which should not be underestimated, there is a way to go before reaching the 2050 goal and to achieve it, all possible actions today are important.

It is clear that we need to remove greenhouse gases today, while at the same time establishing strategies for the future that will require a bespoke net-zero carbon strategy that includes a carbon reduction roadmap designed to lead companies to reduce their emissions. year after year, involving all stakeholders. 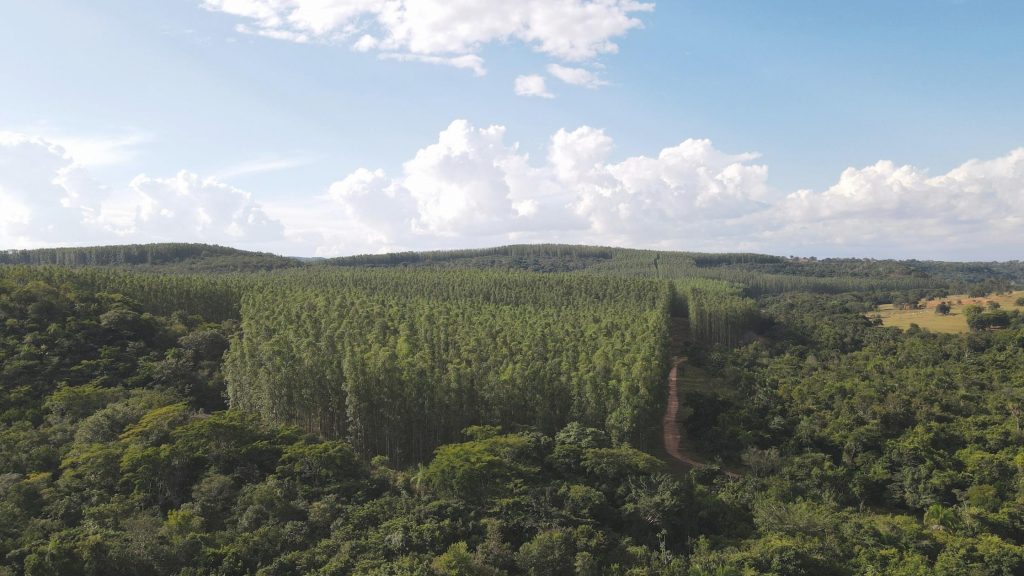 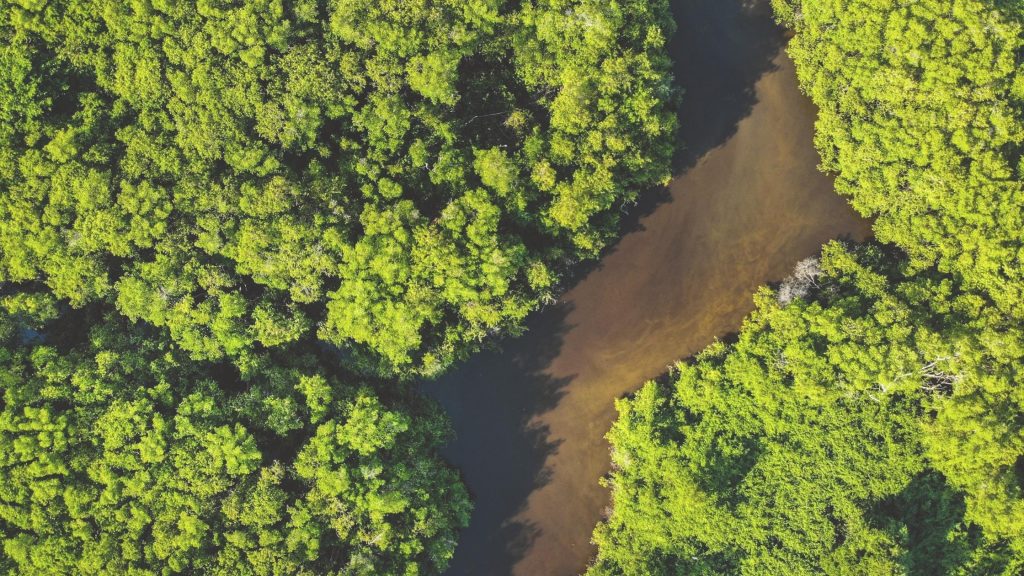 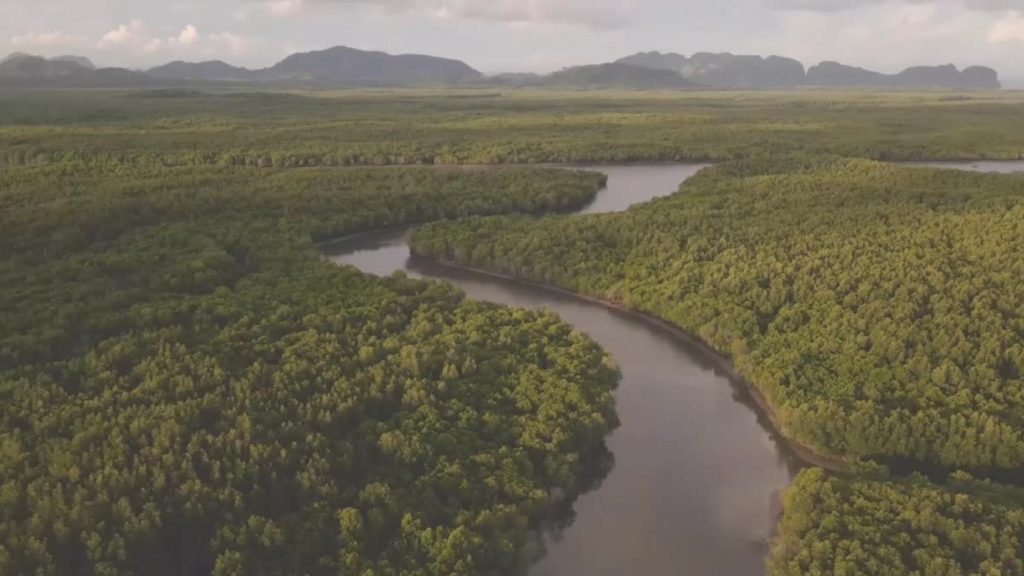 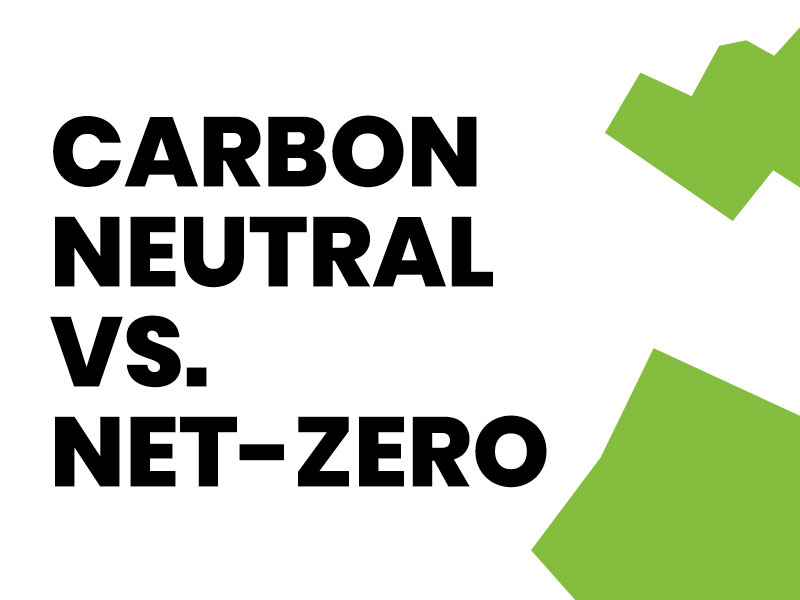 Write us for more information